Here is a list of major developments in computing, consumer and entertainment electronics through the 20th Century and into the early 2000s, before the widespread availability of electronic images…

1890 Dealer convention in Chicago condemns the confusion caused by two different kinds of recording cylinder machine, the Phonograph from Thomas Edison and the Graphaphone from Alexander Graham Bell. Says one delegate – pretty much summing up the next century and more of technology: “What is the use of having two machines?
…. have but one machine, and that a good one, and get the best results you can, and the public will be satisfied …. just so sure as you show both machines at the same time, you will lose a customer…You had better take these machines and pile them up on a ten acre lot to get rid of them, and have one good machine and then you are all right”.

1890s First telephone networks that let different home phones talk to each other.

Early 1900s The first digital music recording made by perforating a paper piano roll. Analogue magnetic wire recorder devised in Denmark by Valdemar Poulsen and developed further in the US in the 1940s. 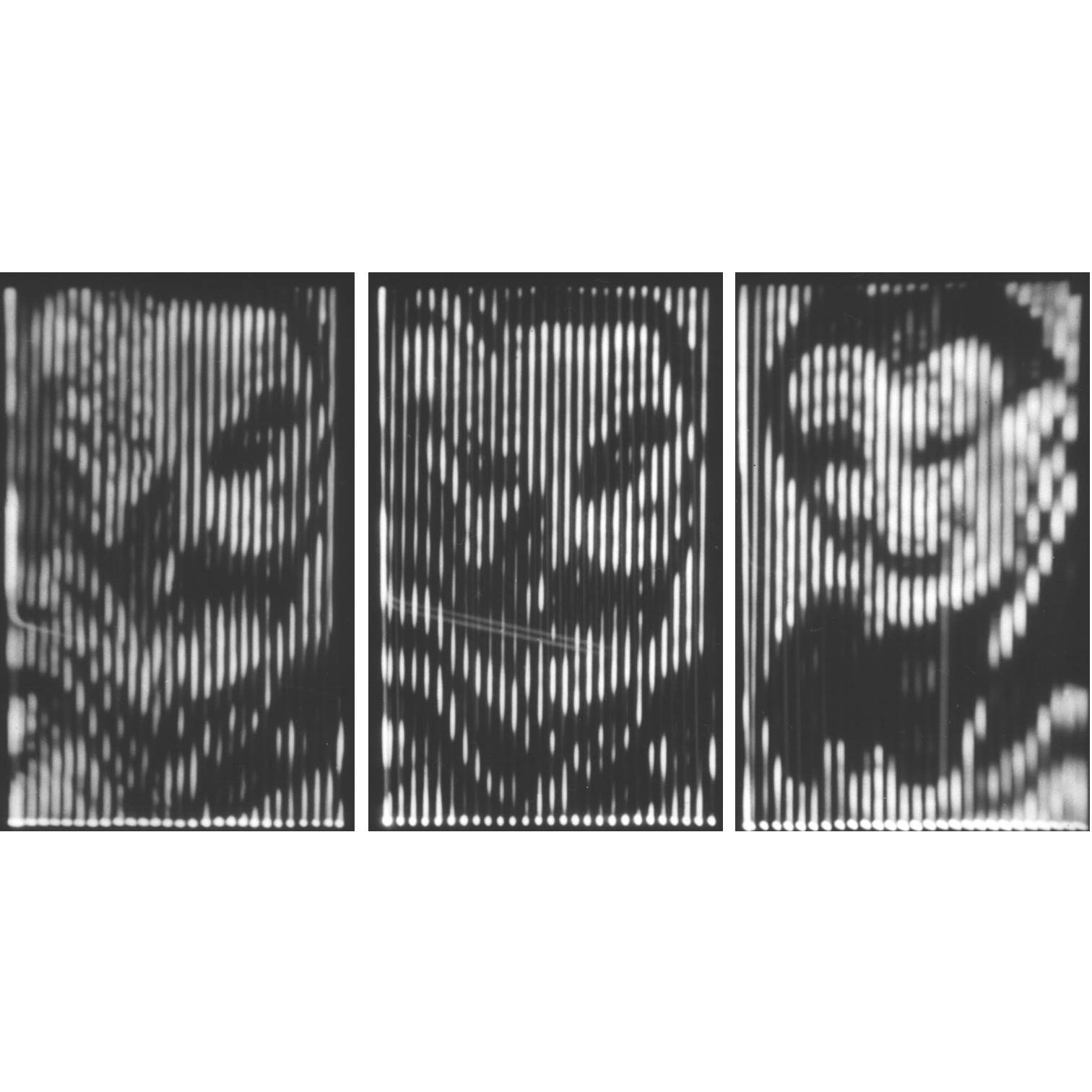 1928 John Logie Baird makes and sells video discs in the UK, based on his mechanical TV system.

1931-1933 Alan Blumlein develops stereo sound at EMI Labs in the UK, while Bell Labs in the US works along similar lines.

1938 Alec Reeves invents PCM digital audio but cannot make it work with the electronic tubes/valves then available for electronic switching.

1943/1944 The code-breakers at Bletchley Park in the UK build early computers such as Colossus, with electronic tubes/valves, led by Alan Turing.

1944 Eniac computer built in the US, also with tubes/valves, to calculate artillery shell trajectories. Automated radio production by John Sargrove.

1945 Jack Mullin ‘liberates’ a German open reel/reel-to-reel tape recorder back to the USA and interests Bing Crosby in backing development.

1948 London Olympics televised live by the BBC. In the US, CBS unveils the vinyl LP. Edwin Land launches the Polaroid instant picture camera. 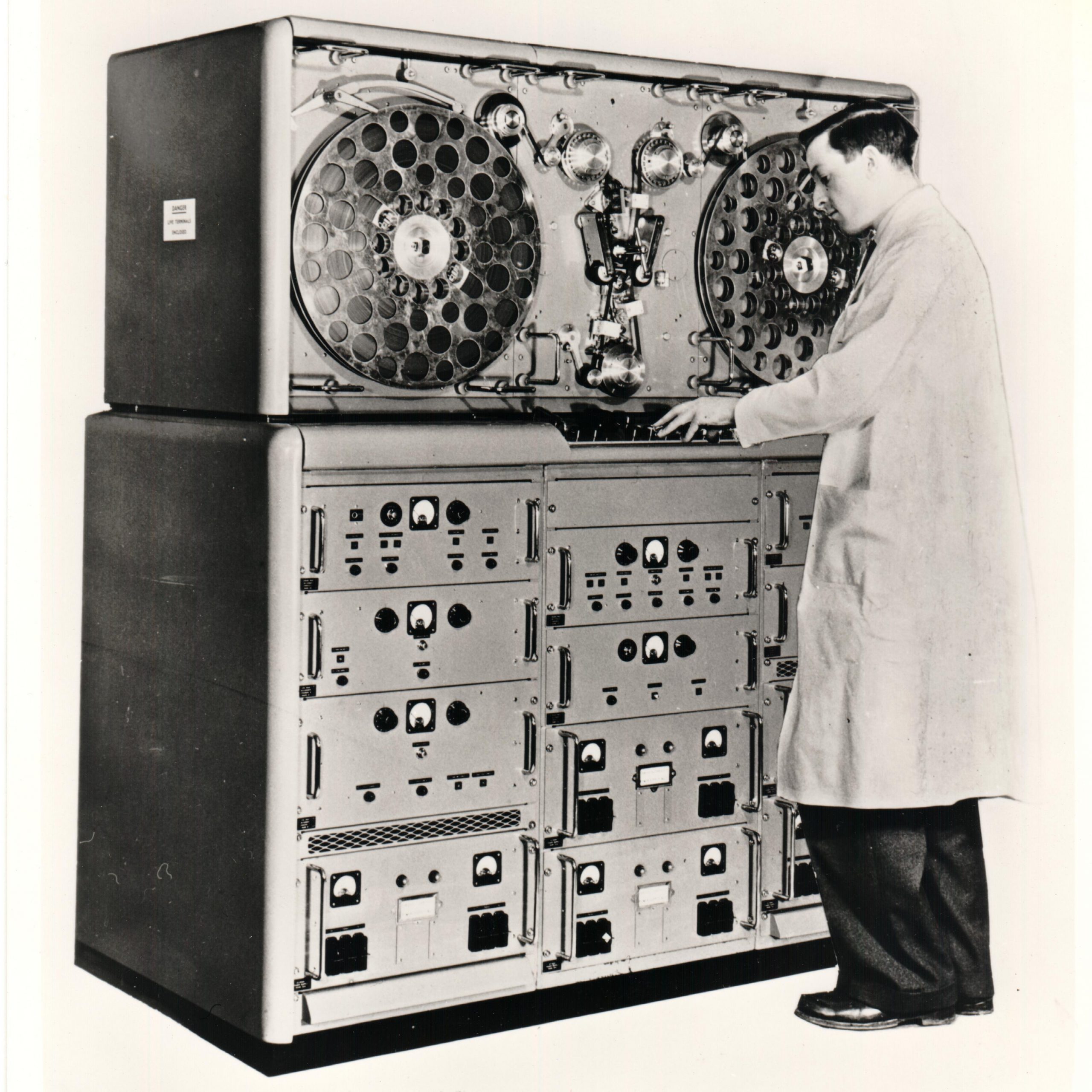 1969 sees the Moon Landing, heavily dependent on computers. Meanwhile ARPA, the Advanced Research Projects Agency in the US builds a robust (nuclear bomb-proof) military and educational communications network that will eventually become the Internet.

1970 ARPANET used by US Department of Defence. 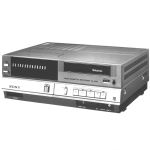 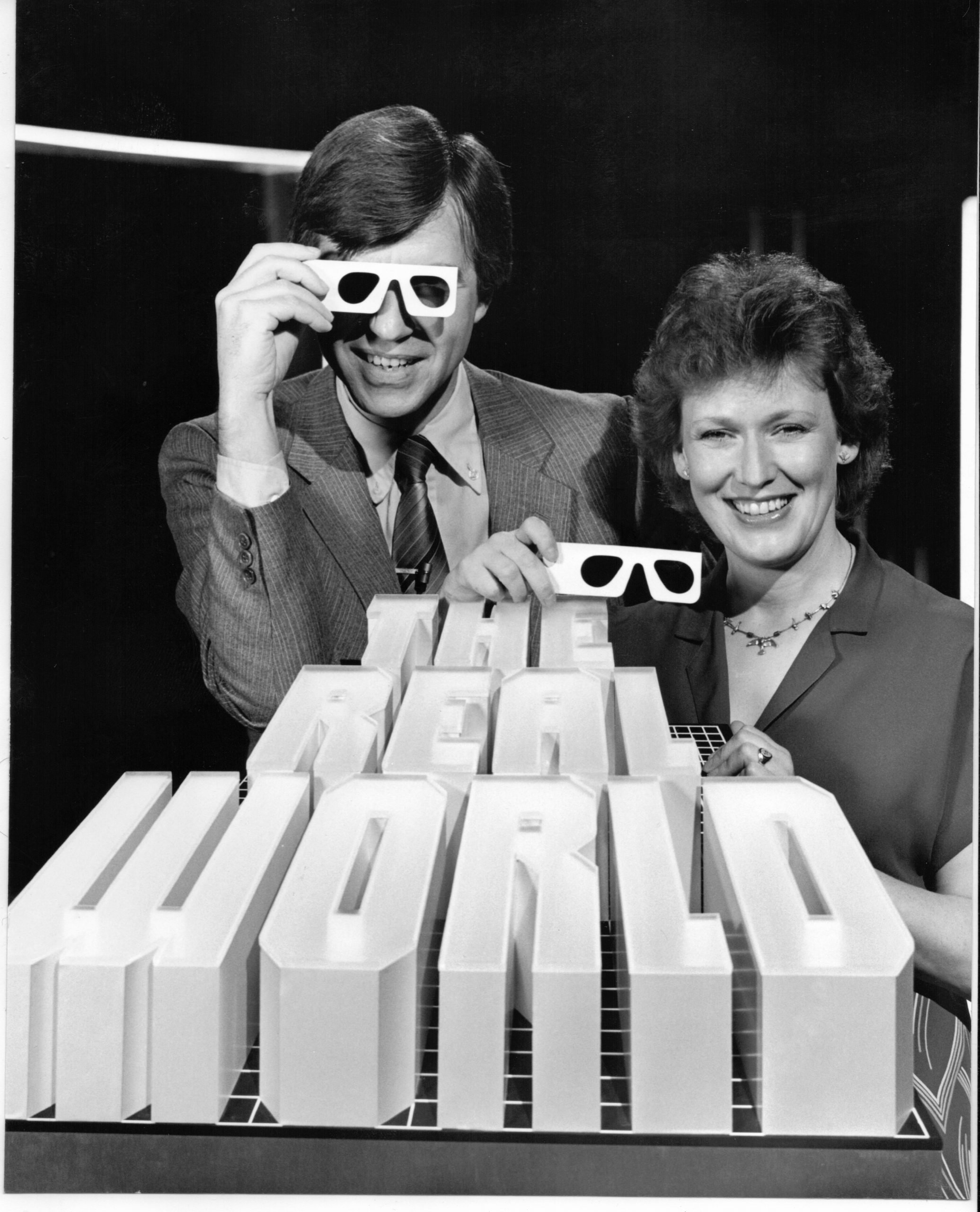 1983 JVC launches the VHD, Video High Density, home video disc system. it was effectively dead by 1986. Civilian use of ARPANET cleared by US Department of Defence.

1983 – 1995 GPS progressively opened up for civilian use and the service expanded and made more accurate.

1986 At a CCIR meeting in Dubrovnik, Japan tries to set a world standard for analogue HDTV with 1125 lines at 60 Hz. Europe’s Eureka Research programme takes up the rival MAC system as Project 95 (with Bosch, Philips, Thomson and Thorn-EMI on board). British Satellite Broadcasting (BSB) takes over the BBC’s DBS licence. An EU Directive makes MAC the Euro-standard for DBS. Domesday Disc. Digital circuit TV set with PIP/Picture in Picture. 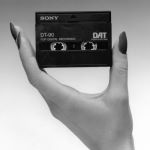 1988 The US FCC favours an HDTV system based on terrestrial NTSC, with 525 lines at 60 Hz. In the UK BSB unveils the ‘Squarial’, a square flat aerial to replace the conventional dish. It was actually just a mock-up. At Brighton IBC Eureka 95 demonstrates analogue HD-MAC with 1250 lines at 50Hz. VCR programming aids developed. Work begins on PALPlus TV system. 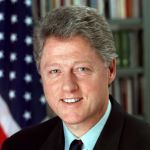 1994 The White House opens its own Internet web site.

1997 First use of Ethernet for audio – Cobranet.

1999 Napster uses MP3 and the Internet to offer a music sharing service while the music industry creates a body called SDMI, the Secure Digital Music Initiative, to try and agree a format for sharing digital music and controlling copying with DRM, Digital Rights Management. Gigabit Ethernet now at 1000 Mbps.

2001 SDMI disbands. Apple launches iTunes and then the iPod. 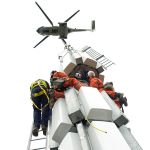 2007/2008 The UK starts switching over from analogue to all-digital TV following a huge transmitter refit program funded by the BBC licence fee.

2009 Analogue TV switched off in the USA, pretty much overnight.